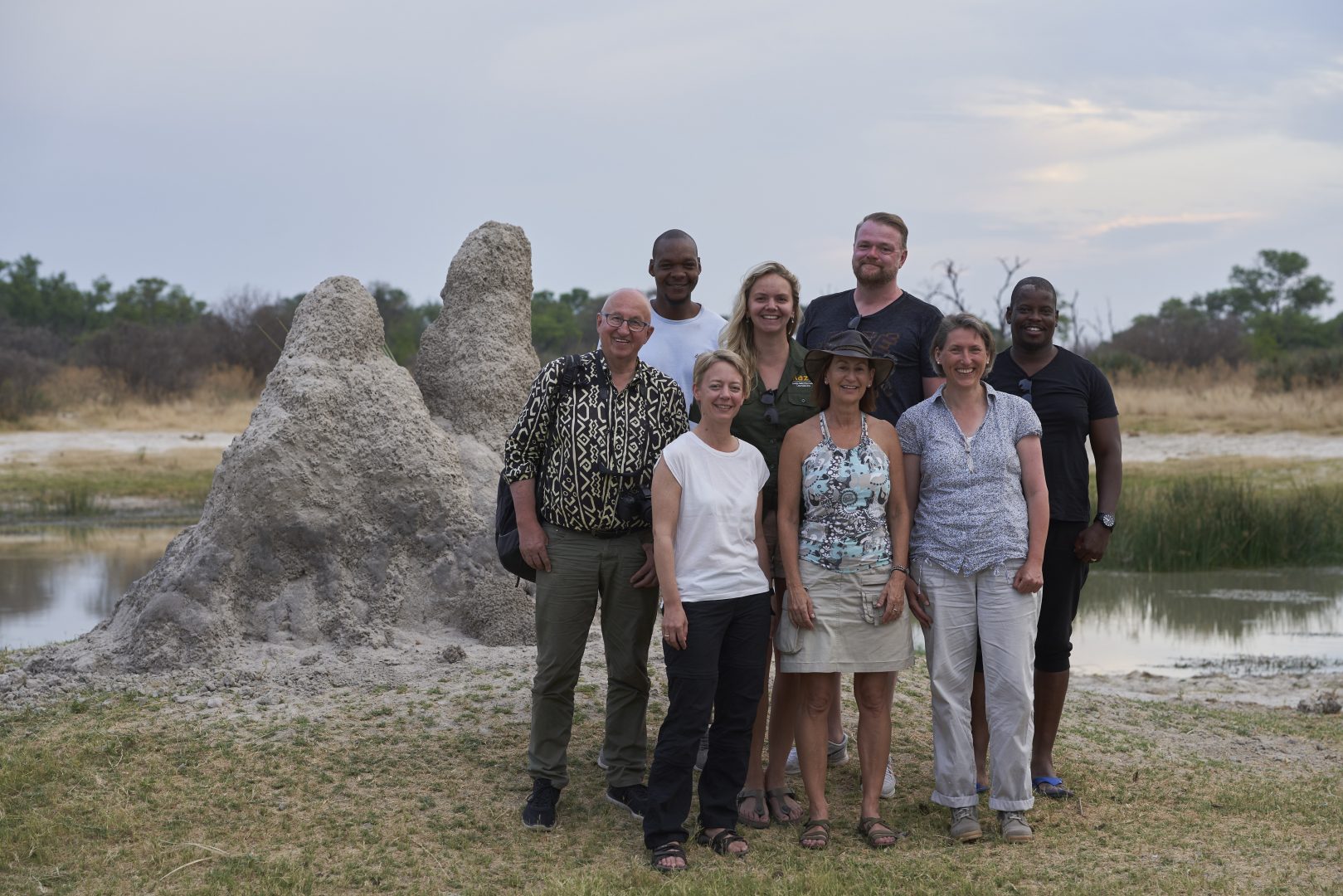 The Kavango Zambezi Transfrontier Conservation Area (KAZA TFCA) is Africa’s largest cross-border protected area and the world’s largest natural resource conservation effort. At the same time, KAZA is a bold commitment by five Southern African partner countries: Angola, Botswana, Namibia, Zambia and Zimbabwe have signed a treaty with the aim of conserving the region’s biodiversity and marketing this very biodiversity through nature-based tourism, which is at the same time an instrument for economic development and the initialisation of rural growth.

In order to promote understanding of the importance of these cross-border initiatives in political, economic, biological, socio-cultural and tourism terms, this press trip took place from 15.11. to 25.11.2018, focusing on German-speaking media with the aim of travelling cross-border through the five partner countries involved.

On behalf of the Gesellschaft für internationale Zusammenarbeit (GiZ), we organised this press trip for Boundless Southern Africa, invited the media and looked after them on site.